In a dramatic twist, Apple cancels selling AirPower – the wireless charging mat just after one day it started selling it. It was announced in 2017 and after months of delays, Apple has now officially abandoned the project saying “After much effort, we’ve concluded AirPower will not achieve our high standards, and we have cancelled the project.”

I can’t remember when the last time, Apple was in such a mess! Do you? 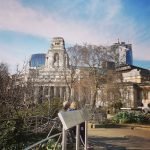 10 Things You Should Never Do In London 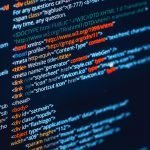 Google is ignoring my Breadcrumb schema markup… But why?