While everyone is worried about the pandemic, here comes another shock. This time it came from Google.

Last week, on 4th of May, Google announced the second core update of 2020, and named it “May 2020 Core Update”. It said that the rollout will take about one to two weeks.

Many businesses and SEOs have criticised the timing of the algorithm update when businesses are struggling under lockdown and fearful of the uncertain future.

I looked at some of the winners and losers from the fashion industry, and it looks like all the Boohoo Group brand websites were hit due to the update. Boohoo.com, Pretty Little Thing, Nasty Gal website Visibility Indexes dropped in the last two days.

Other casualties include Zalando, Miss Guided, Topshop, and River Island.

Where Boohoo lost visibility, ASOS seemed to be the winner. Its day-over-day Visibility Index was up along with some other online and high-street retailers.

Although, H&M and New Look do not have as much as visibility ASOS has, but they are also up after the algorithm started rolling out.

99 out of 100 articles or Tweets are talking about coronavirus and website authority, and are trying to relate it with the winners and losers. Some of them even calling it “Corona Update” or “Pandemic Update”. The algorithm update has mainly affected the health, finance, money, dating advice related websites as these websites require the authority in their associated domains.

However, fashion websites do not compete for pandemic-related content, and they don’t require any authority. It will be fascinating to see how the losers would fight back in the coming days and weeks. 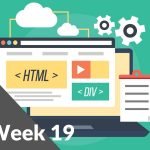 Thank you, Google… for keeping the Removals tool! 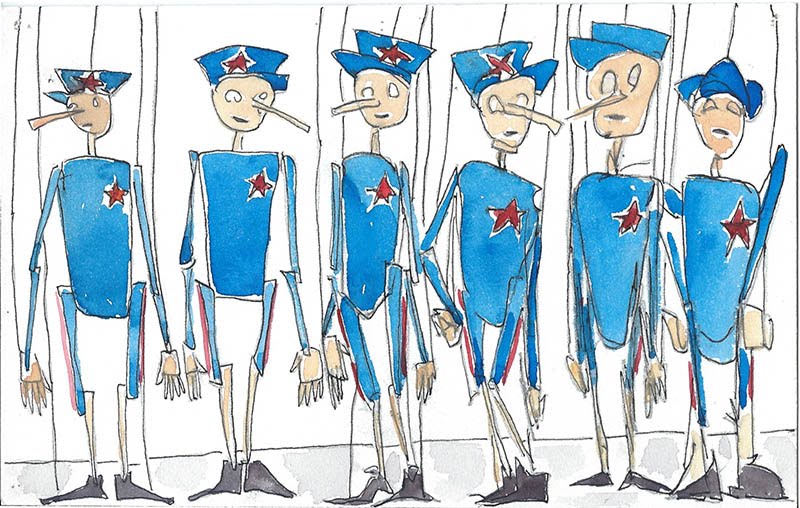 Marketers don’t believe what Google says publicly. Are you one of them?

How to Recover from Google Core Algorithm Update Traffic Drop? 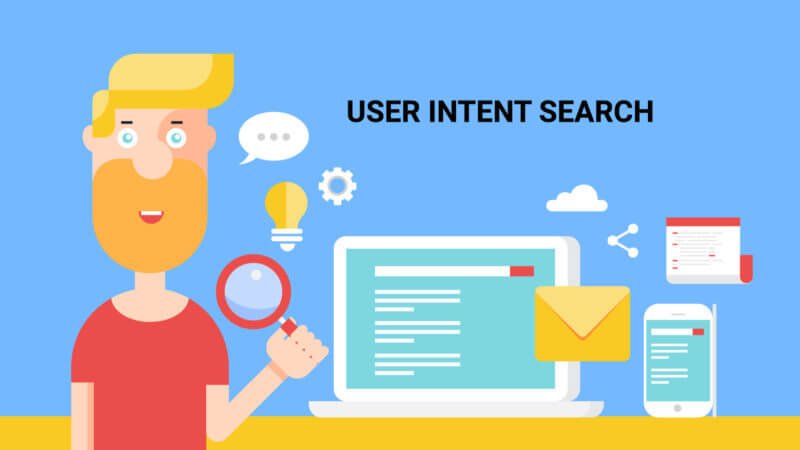