The lockdown is literally over and the governments have almost opened the economies around the world. Now, we are on our own – work hard and earn your living, right? I am sure you don’t believe that it is as simple as I said. The second wave of infections are getting more visible in different countries, government bailout money disappearing while production has not restarted, more job losses from the management to keep the businesses afloat – all pose devastating consequences to the economy, and ultimately to our investment portfolios. I am afraid that we don’t have to wait for a long time to see the effect; as soon as the nations and businesses start their second-quarter reports, it will start showing the wreckage.

The UK market was down by 1.9% over the last 7 days, while the hospitality industry dropped by 5.7%. Unfortunately, it was a woeful week for our portfolios. My portfolios under-performed the market and were down by an average of 3.9%.

Due to a busy week and spending yesterday with friends, I didn’t have enough time to write the market summary of the week. I will jump directly to my portfolio updates.

Both of my main stock and SIPP portfolios dropped by 3.8% last week. A few stock price crashes caused misery to my portfolios.

Recently, I started investing funds in my SIPP portfolio. Here is their current status:

My Freetrade Portfolio also took a hit last week and dropped by 3.8%. It is currently sitting at 7.89% profit. I haven’t made any change to the portfolio since 5th June when I bought ConocoPhillips stock.

If you are planning to start investing, you might consider using Freetrade, it is an easy-to-use FCS-approved zero-fee trading platform. Use my referral link to get a free share worth up to £100.

My Trading 212 portfolio suffered the most out of all four portfolios. I expected it as I purchased most of the shares just before the second wave infection spread.

If you are planning to start investing, you might consider using Trading 212, it is an easy-to-use FCS-approved zero-fee trading platform. Use my referral link to get a free share worth up to £100.

Here is a list of companies that will be paying me dividends next week.

Joke of The Day

I decided to hold my cash this month instead of investing. This would boost my confidence in the current situation. Also, it will allow me to observe the market and invest in case the market crashes again.

What is your strategy? Does mine resonate with yours? Please leave a comment to share your investment ideas with the other investors. 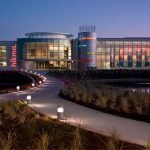 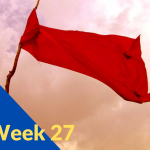 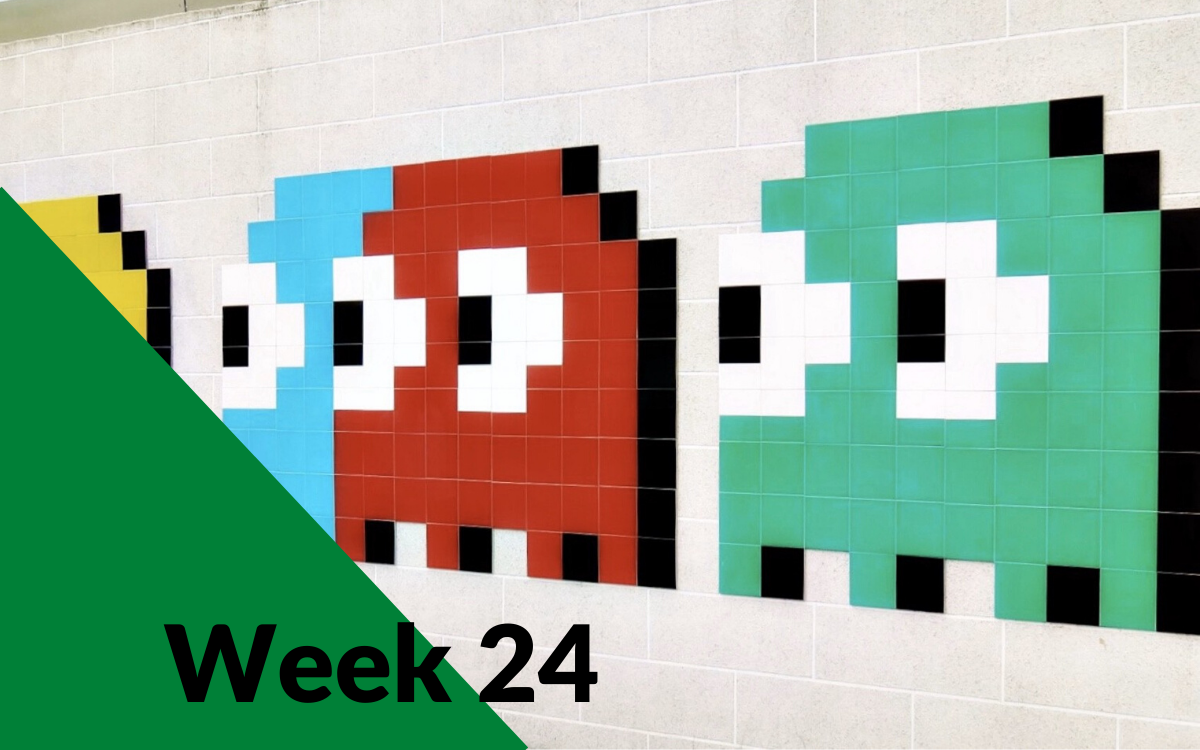 Week 24: Taking a break… No blogging this weekend!